Trains from Rock Rail’s first two fleets, the City Desiro class 717 and the Flirt class 755, were officially presented at InnoTrans in Berlin earlier this month

InnoTrans is the leading international trade fair for transport technology and with over 140,000 rail industry visitors and members of the public attending, it provided the perfect opportunity to showcase the new state of the art vehicles set to transform rail passenger travel across GTR’s Great Northern route and the Greater Anglia franchise. 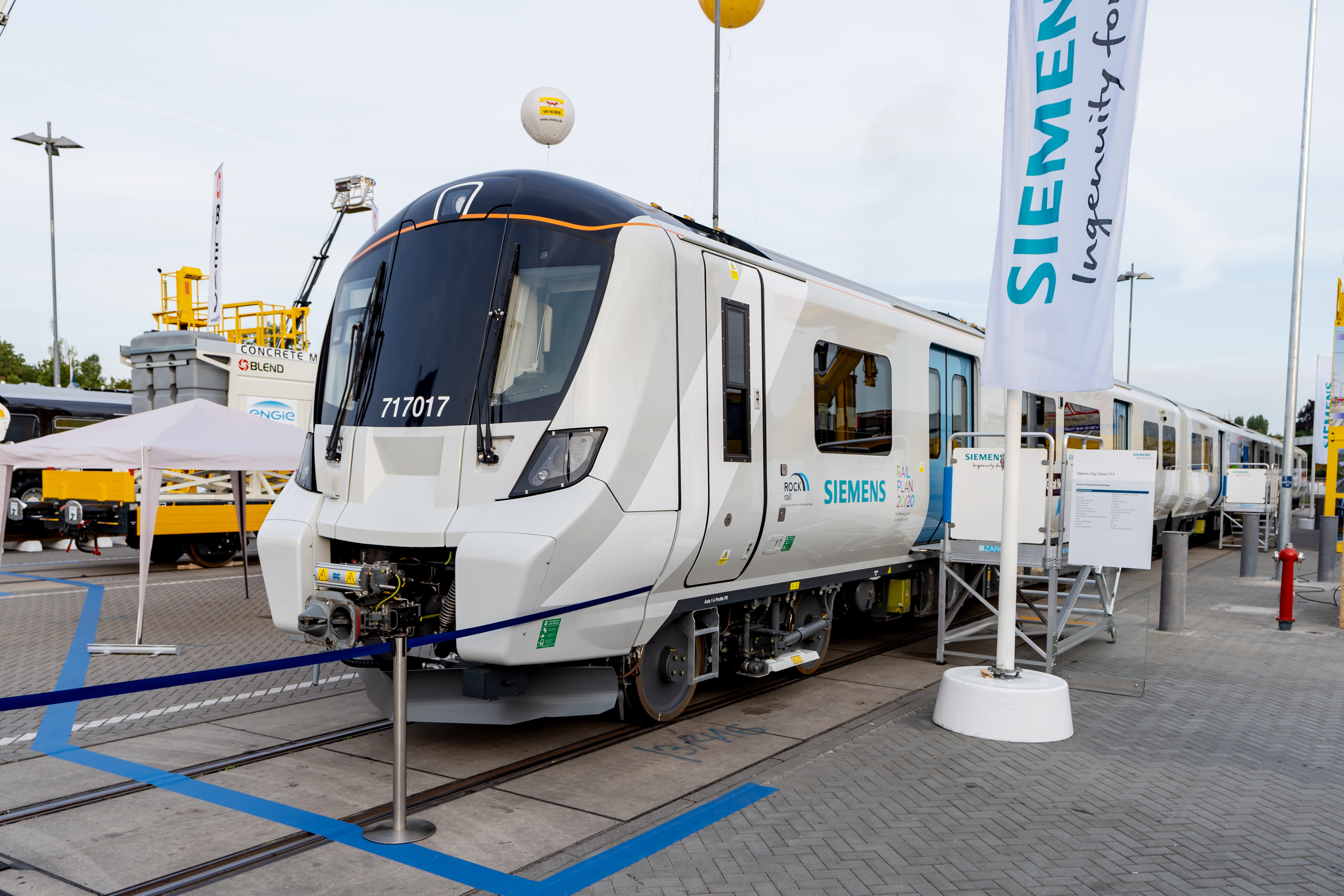 Rock Rail and train operator Govia Thameslink Railway (GTR) joined Siemens in the presentation of one of the new 6-car electrical multiple units which will form part of a 25-train fleet entering service on GTR’s Great Northern route later this year. The fleet, financed and owned by Rock Rail Moorgate, (a joint venture between Rock Rail Holdings and Aberdeen Standard Investments), is the first to be introduced into the UK using direct long-term investment from pension and insurance companies.

The Class 717s will replace the existing Great Northern fleet of Class 313 trains, built in the late 1970s, and are set to deliver step changes in improved capability, services and travelling experiences for passengers on the Great Northern services between Moorgate and Hertfordshire.

They will offer passengers a range of benefits including more space on board thanks to full width inter-vehicle gangway, climate-controlled air-conditioning, and advanced information systems providing updates in real time. All carriages are equipped with full Wi-Fi functionality and power points. 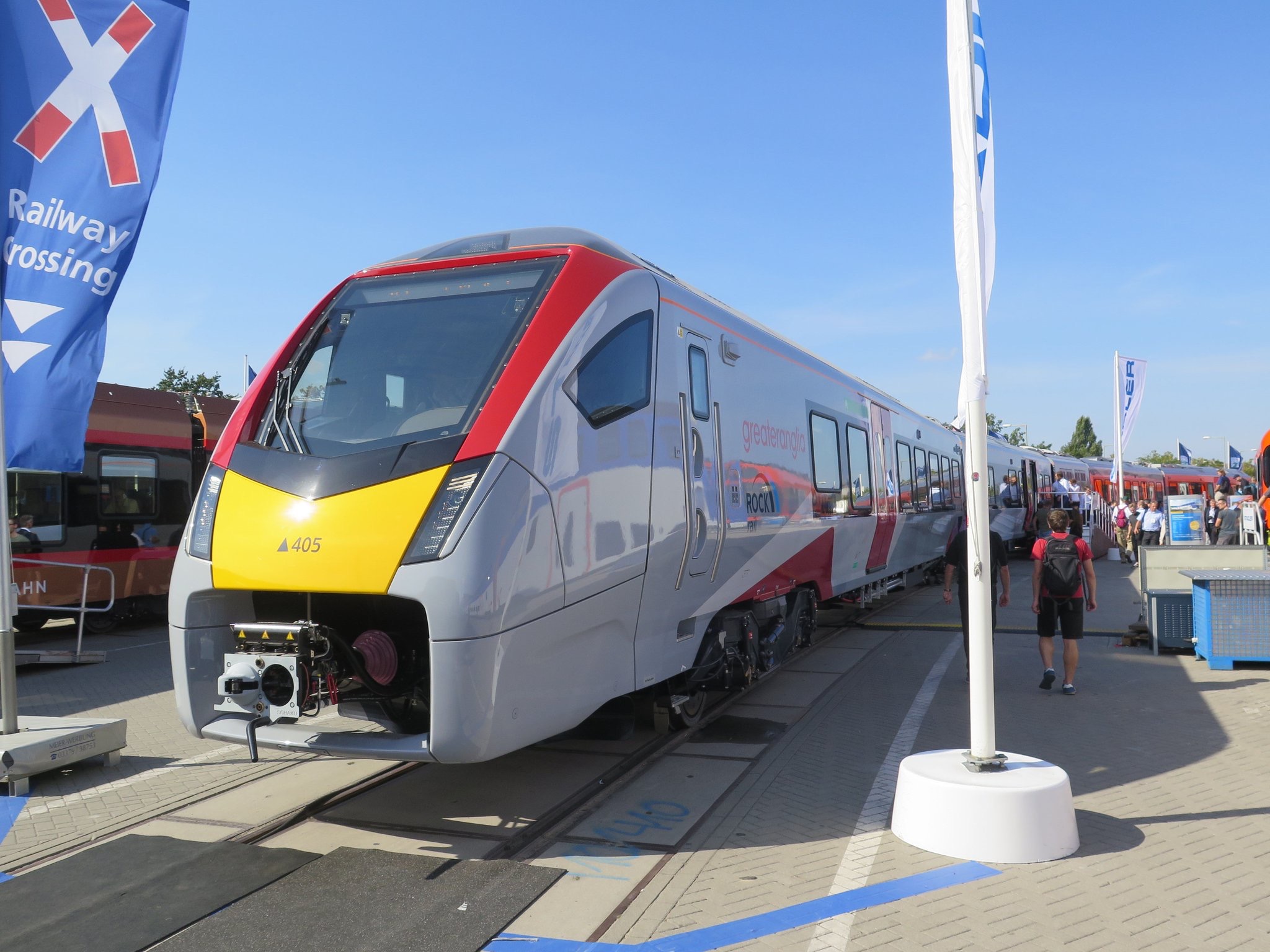 Stadler in partnership with Rock Rail and train operator Greater Anglia, jointly revealed one of the Flirt bi-mode units (BMU), which will form part of the brand-new fleet of trains for the East Anglia network. Rock Rail East Anglia, (a joint venture between Rock Rail, Aberdeen Standard Investments and GLIL Infrastructure), financed the trains and will lease them to Greater Anglia. They will form part of a total fleet renewal programme set to enhance the travelling experience for passengers across East Anglia.

With 20% more seats and improved accessibility features, the trains will have free Wi-Fi, USB and plug charging points on every seat and will be fully air conditioned. They will also be greener than the ones they replace, using the latest environmentally friendly technology.

The trains are due to enter service next year and are part of a 58-train fleet consisting of fourteen 3-car and twenty-four 4-car BMUs and twenty 12-car electric trains.