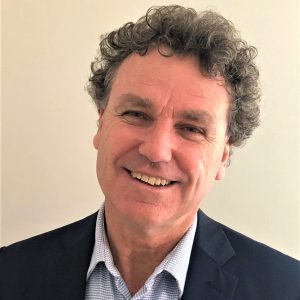 infrastructure developer and financier, Jim Eldridge, to head up its new operations in Australia. Jim joins from Commonwealth Bank in Australia (CBA) where over a 37-year career he has been responsible for the origination and financing of multiple large infrastructure transactions, most recently attracting the long-term funding support of leading international institutional investors.

Jim’s time at CBA has included several senior level secondments in both the USA and UK and the successful structuring of major financing transactions spanning rolling stock, air and road transport, health, energy and telecommunications.

Jim will be based in Sydney and is returning to Rock Rail having worked with the business in 2016 while on secondment from CBA. During this time he led negotiations with leading institutional investor organisations to secure the debt funding package for Rock Rail’s successful East Anglia rolling stock deal. 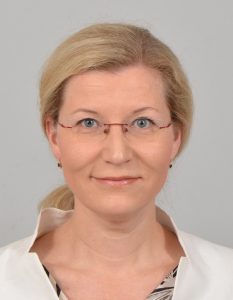 Rock Rail’s entry into Australia builds off its UK experience, offering an innovative and tailored alternative for private sector funding of new passenger rolling stock fleets, limited until now to a standard public private partnership (“PPP”) model being used across all forms of infrastructure. By contrast, Rock Rail offers an asset specific, off balance sheet funding model that assumes true long-term ownership risk. This generates efficiencies and flexibility for train operators and their customers that are otherwise unattainable under a long-term PPP concession used currently.

Mark Swindell, Chief Executive Officer, Rock Rail, said: “I am absolutely delighted to welcome Jim and Natalia to the Rock team. Jim’s extensive experience in delivering major infrastructure funding solutions and of the Australian financing and rail markets, makes him the ideal person to lead the development of better value-enhancing solutions for the Australian rolling stock market.

“We are already working on a number of opportunities in Australia and look forward to introducing what is a unique and well-honed funding model to local operators and procurement authorities that is backed by global rolling stock manufacturers and major international providers of capital.”

In the UK Rock Rail’s pioneering financing approach has generated a new source of highly competitive, long term funding, enabling direct investment by leading pension funds and insurance institutions for the first time and revitalising the market for new rolling stock financing. As well as increasing competition and delivering better value to the public sector, Rock’s approach will see over 1500 state-of-the-art electric and bi-mode vehicles enter service over the coming years, transforming passenger journeys and contributing to a greener railway.