The new fleet of 25 six-carriage Siemens Class 717 trains is being introduced between now and late summer, to replace trains that first entered service in 1976. The trains will run on the Great Northern routes between Moorgate and Hertfordshire, to and from Stevenage, Hertford North and Welwyn Garden City.

Rock Rail Moorgate, a joint venture between Rock Rail and Aberdeen Standard Investments, financed the trains which will be leased to GTR. The fleet is the first to be introduced into the UK using direct long-term investment from pension and insurance companies.

Mark Swindell, CEO Rock Rail, said: “These trains are designed to deliver a vastly improved passenger experience and represent the first time in the UK that a fleet has been financed with direct long-term investment from pension and insurance companies.

“Rock Rail is proud to be working with Govia Thameslink Railway and Siemens to drive better value for the UK tax payer and government and to deliver step changes in improved capability, capacity and travelling experiences for passengers on the Great Northern routes.”

Rail Minister Andrew Jones said: “The arrival of the brand new Class 717 fleet, replacing some of the UK’s oldest trains and delivering more seats and space, complete with Wi-Fi and air-conditioning, is fantastic news for passengers.

“With the number of journeys on our railways having more than doubled in the past 20 years, we are focused on introducing new trains right across the UK, delivering significant improvements in performance, punctuality and capacity.”

Gerry McFadden, Engineering Director at GTR, said: “We are transforming our passengers’ journeys by replacing their cramped, outdated 40-year-old trains, which are the oldest electrical units in mainland Britain, with fully-accessible, spacious, modern air-conditioned units with the latest in passenger information, onboard Wi-Fi and power points at every pair of seats.

“GTR is at the forefront of rail modernisation having introduced more new trains into passenger service in the past three years than all other operators in the UK combined.”

William Wilson, Managing Director for Rolling Stock at Siemens Mobility Limited, said: “Siemens has built these trains with one goal in mind – to transform passenger journeys to and from London by ensuring that services are reliable and offer as much space as possible. The Class 717 has modern carriages with increased capacity for passengers and is equipped with air cooling, Wi-Fi and power points.” 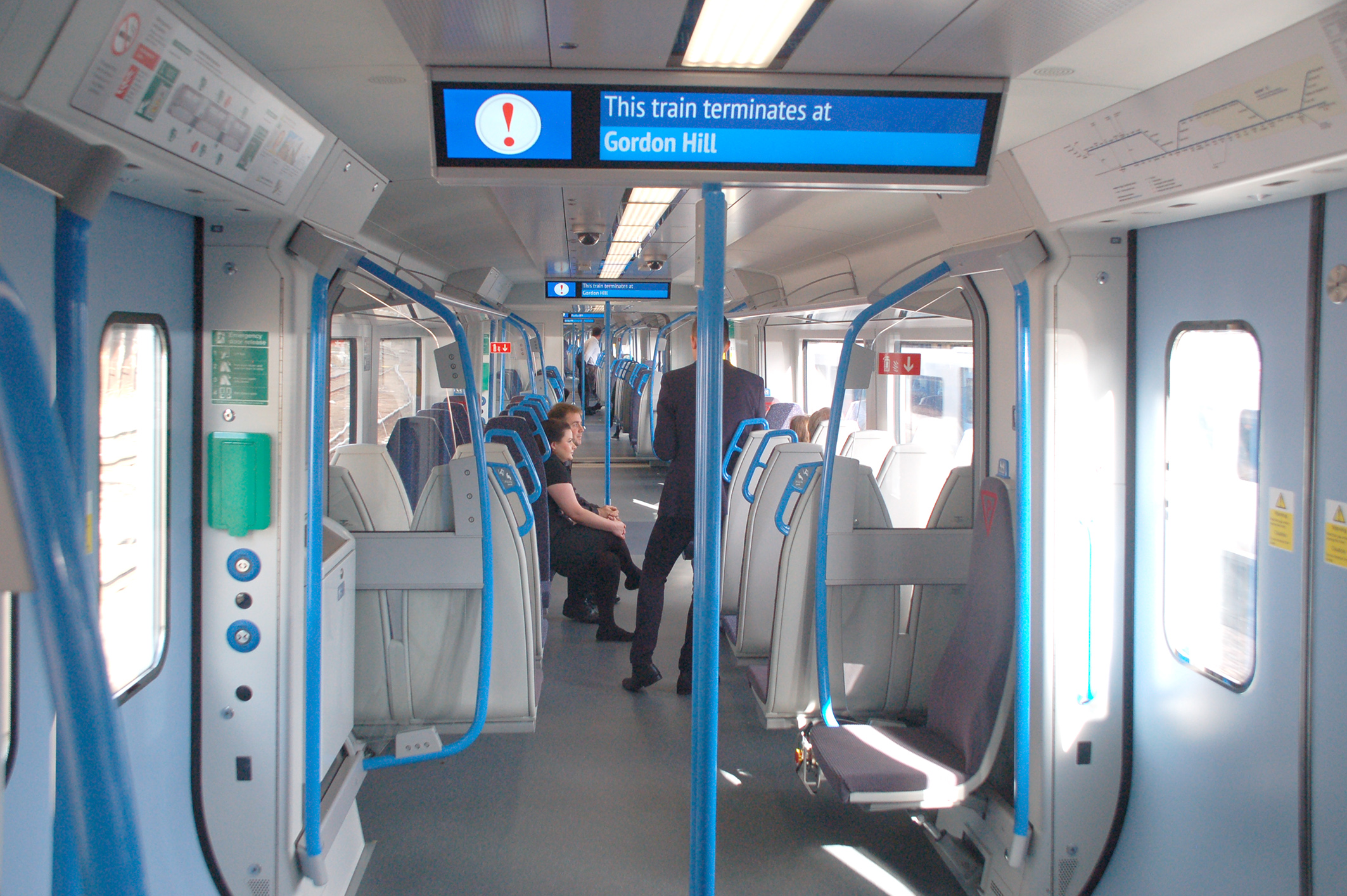 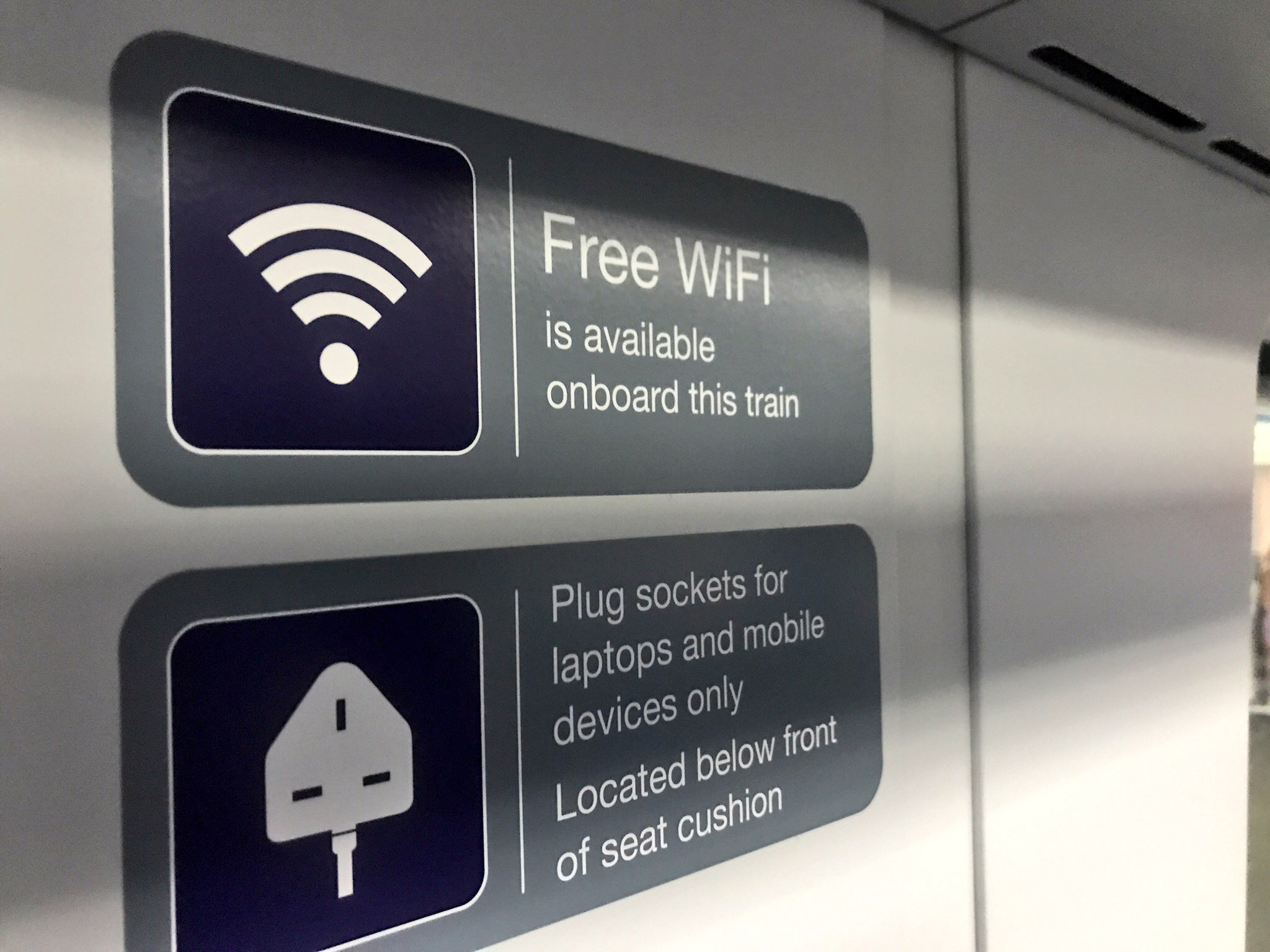 Wi-Fi and plug sockets at every pair of seats